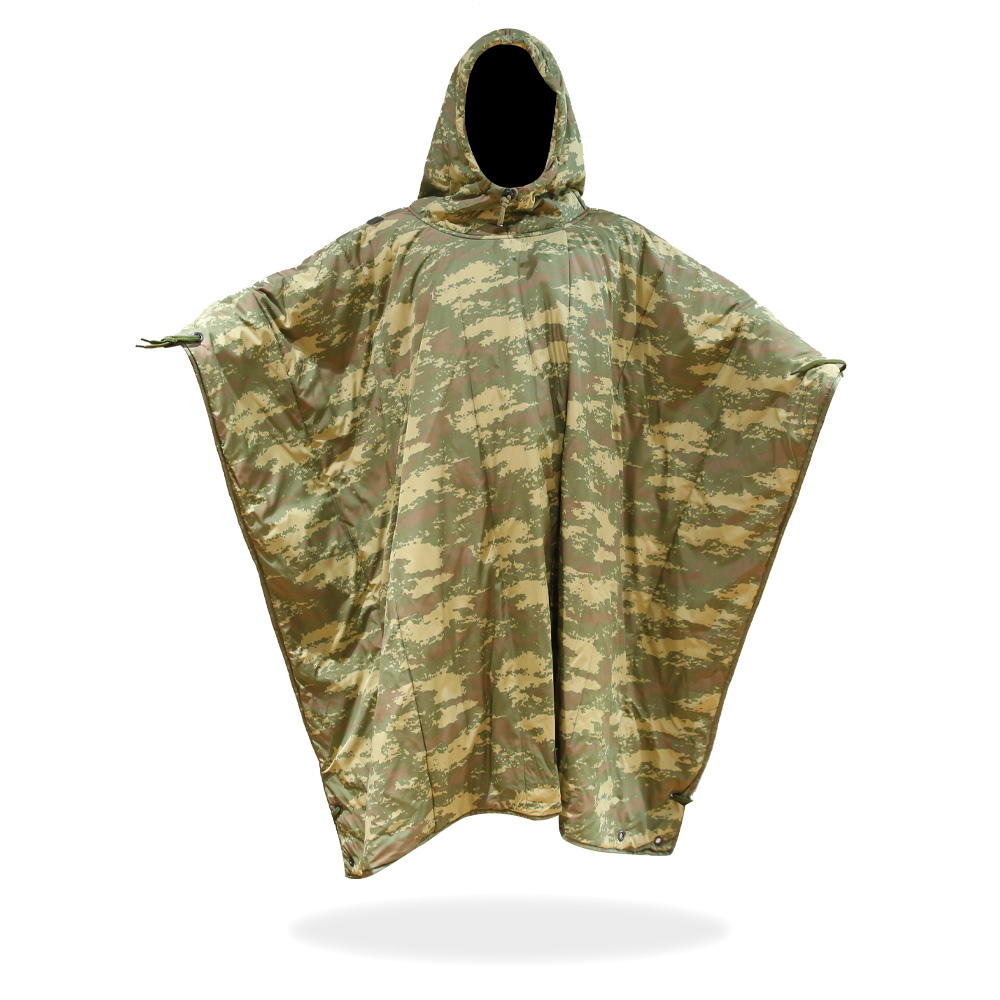 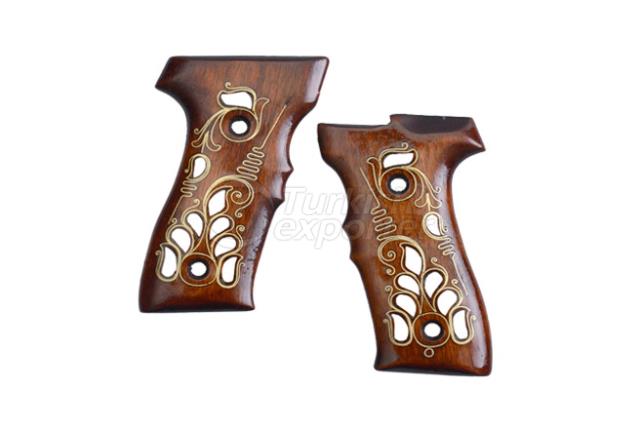 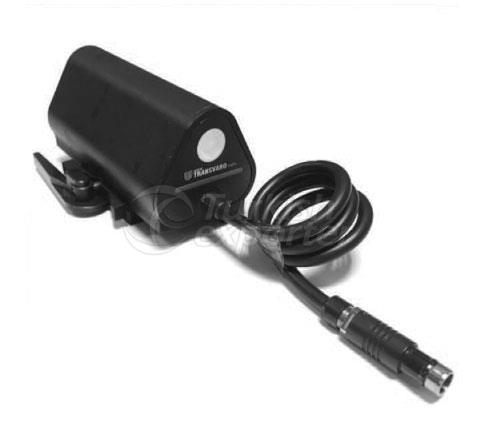 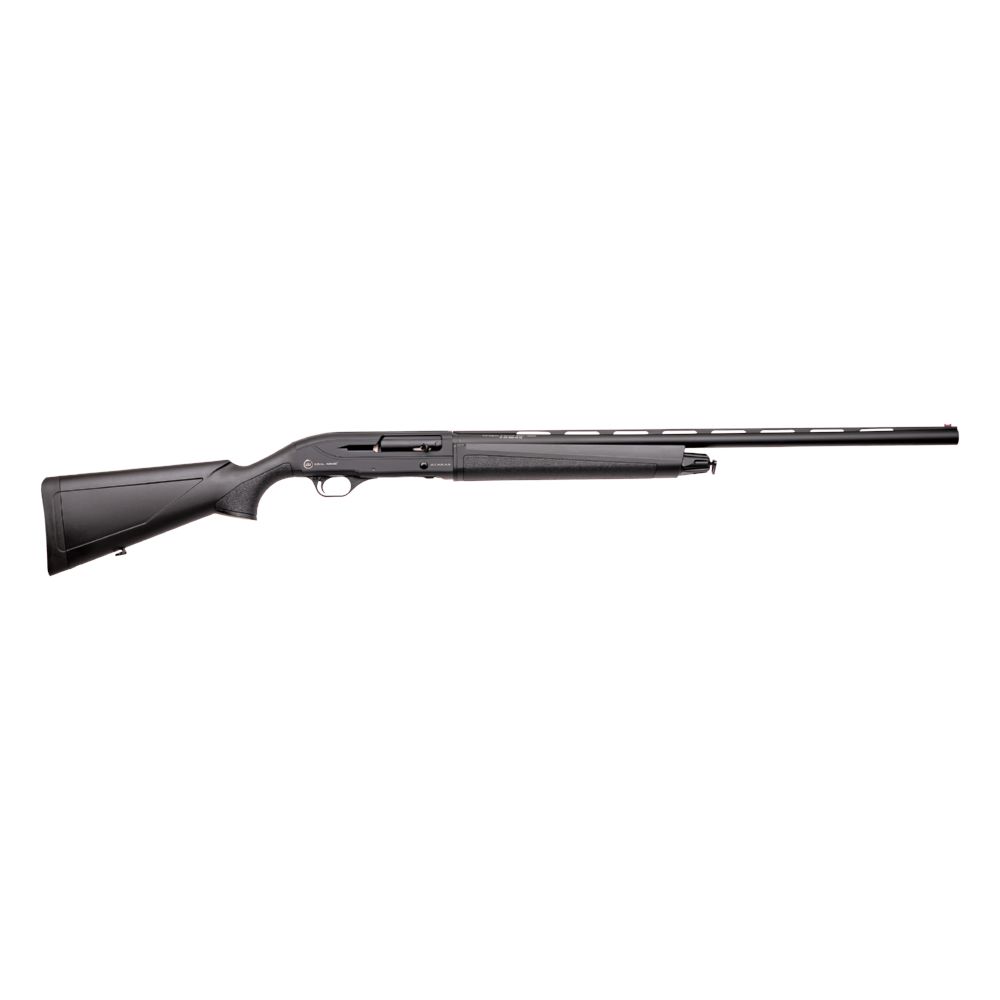 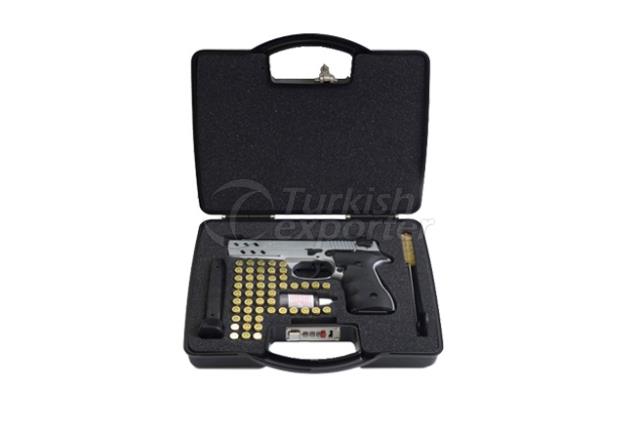 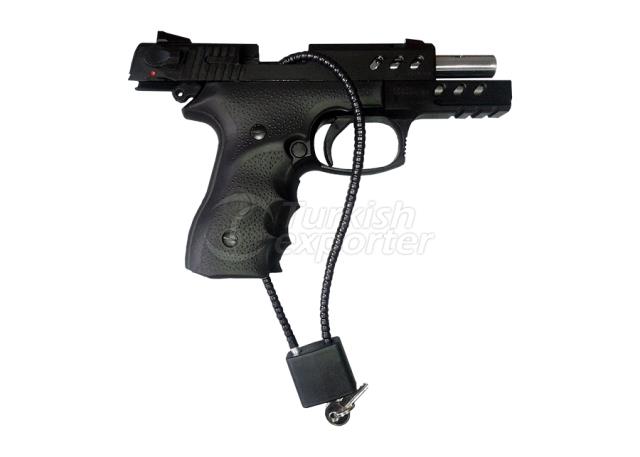 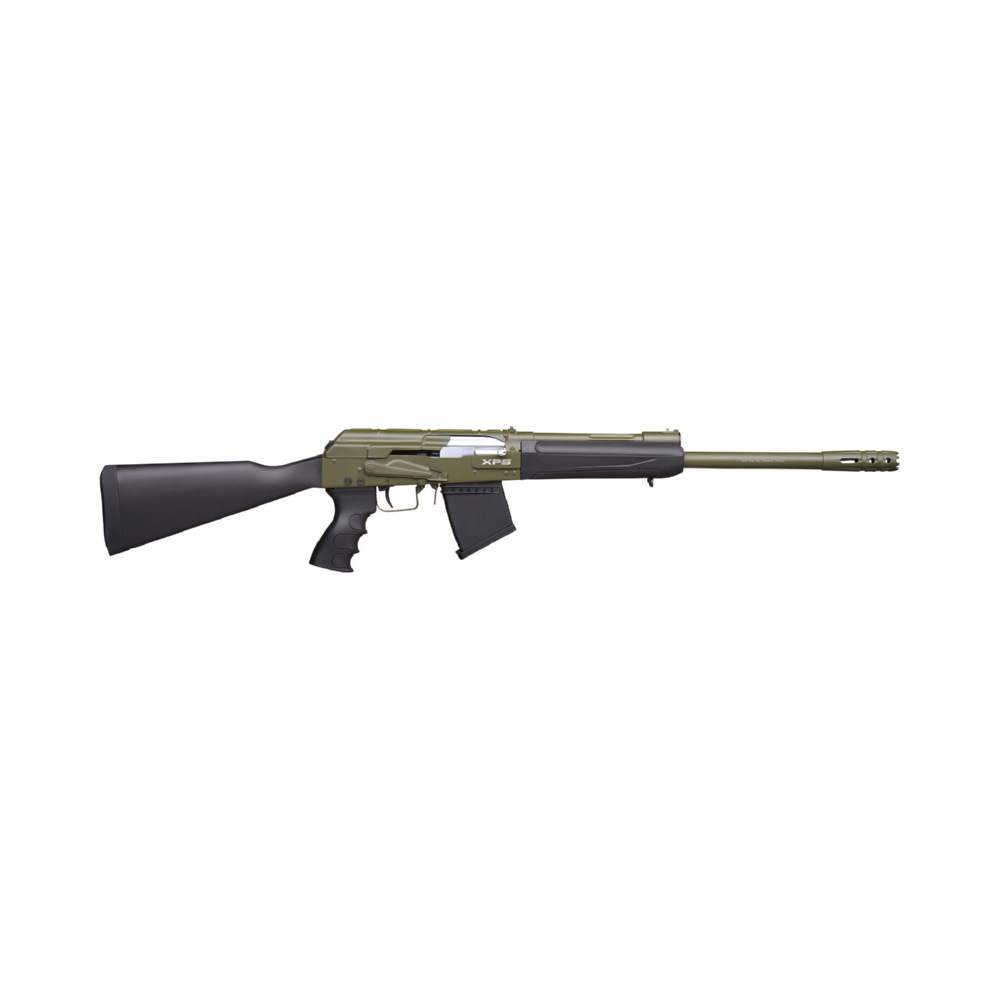 KRAL ARMS is Turkey’s one of the leading companies in hunting, shooting and sporting products. KRAL ARMS produces shotguns, air rifles and blank pistols in 18.000 square meter production facilities with more than 250 people. We use the highest technology with manual labor to offer you the best quality. The production within the border of KRAL includes, machining of wood, machining of metal parts, injection molding, metal injection, mold making, welding, engraving, barrel drilling & barrel manufacturing, laser marking, laser engraving on wood & metal parts, camouflage coating, assembly, quality assurance testing, test shooting, etc. KRAL ARMS is an export oriented factory and exports 99,5% of its products to more than 40 countries around the world. KRAL ARMS products with their very good quality and competitive prices receive a very well acceptance all around the world. KRAL ARMS is enough able to and has background to produce any type gun in house. Our mission is to product the better to cheaper. Like for the last 25 years, as long as the world exists, we will continue to serve for you.
Garanti Giyim Kompozit Teknolojileri Sanayi ve Ticaret A.S. was founded in 2004 in the Yozgat Organized Industrial Zone to produce functional outerwear, ballistic protective body and vehicle armor systems. It has Turkish Ministry of National Defense approved NATO and Turkish National Facility Security Certificates since 2006. Our company was also issued a ISO 9001 Quality Management System certificate in 2005. With its 25,000sqm production site and hundreds of employees, it is the functional outwear, body armor and vehicle armor plate producer with the highest capacity and largest variety in Turkey. It provides services to various public bodies and international customers including the Turkish Undersecretariat for Defense Industries, Turkish Armed Forces and Turkish General Directorate of Security.
Transvaro Elektron Aletleri Sanayi ve Ticaret A.S was established in 1988 as a joint venture between Varo Inc. the largest Night Vision System producer in the U.S.A and Transanka of Turkey. Since the beginning of 1995, Transvaro has operated as a wholly owned Turkish Company. Transvaro is the company designing and manufacturing the thermal and night vision devices as well as IR / Laser products. Transvaro is also experienced in the assembly and repair of the Image Intensifier Tubes (18mm and 25mm). Apart from the production activities, Transvaro has been dealing with turnkey projects for Electronic Security Systems. The quality system developed by Transvaro complies with the requirements of ISO 9001:2008 and AQAP-2120 Standards as certified by ABS Quality Evaluations (ABS QE) and Department of Quality Management of the Ministry of National Defence. In addition Transvaro holds the certificates of ISO 14001, OHSAS18001 and Facility Security Clearance Certificate issued by the Ministry of National Defence.
Ata Arms is a non–stop excitement with intensive tempo… Second generation who inherited Master Celal’s visionary understanding being carried from the past to the future, maintain their innovative purs
The Aksa Gun Company, which aims to establish the biggest hunting rifle sales network in the world, Began operations in 2013. The facility is built on a closed area of 1,500 square meters and with more than 40 experienced specialist personnel, CNC is produced in high quality. Our products, which are produced in different standards such as Blank ifring guns, hunting rifles and sporting shotguns and sold in many countries all around the world, are increasing their diversity day by day. The capacity of our quality hunting rifle production with technology and modern equipment has increased considerably today.
TISAS Trabzon Silah Sanayi A.S. was founded as a part of Eastern Black Sea Gun Project in 1993. In our complex which is established in a space of 11.000 m2 in Trabzon/Arsin Organized Industrial one, production at NATO standards are made for light weapon and defence industry products.